We want to help you find the perfect car that fits your budget. Please adjust the options below so we can estimate the most accurate monthly payments.

How much will you put down?

Mazda’s convertible, with both its soft top and RF hardtop builds, is back with a 2019 model. Additionally, the 2019 Mazda MX-5 Miata brings much more of a redesign when compared to the refreshed 2018 Mazda MX-5 Miata models. A reworked powertrain greatly improves efficiency, power output, handling, and much more to increase the thrills and ease of your driving experience.

With that low price, you get the convertible experience for less. Yes, the 2019 Ford Mustang is more powerful, but not always to its benefit. This hearty engine cripples the Mustang’s fuel economy as well as adding to its already burdensome weight that negatively affects its handling and driving transitions. Meanwhile, the 2019 Mazda MX-5 Miata has a very lightweight build with a light but powerful engine and a stellar fuel economy, making the handling and responsiveness of its model incredibly smooth.

Beyond those appealing advantages, take a look at the following features available with the 2019 Mazda MX-5 Miata:

Expected to release by the end of August 2018, or at the beginning of September 2018, the 2019 Mazda MX-5 Miata will be available to the public very soon. To learn more or to schedule a test drive upon its release, contact us here at Kelly Mazda. The Kelly Mazda dealership is located in Scranton, Pennsylvania within Lackawanna County. 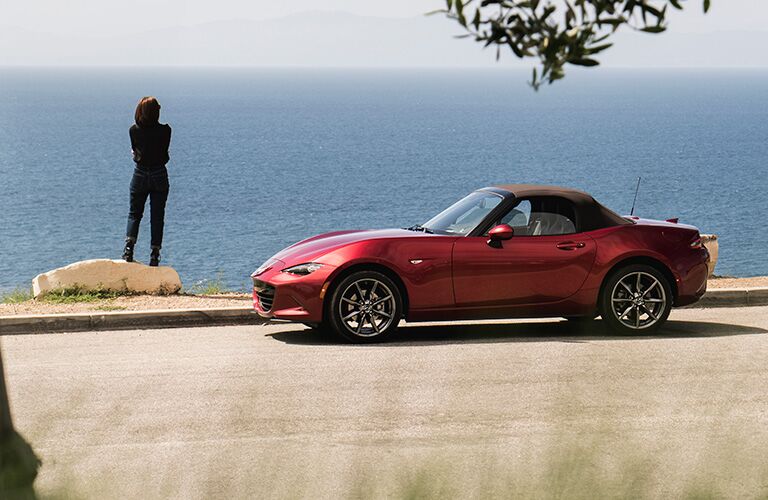 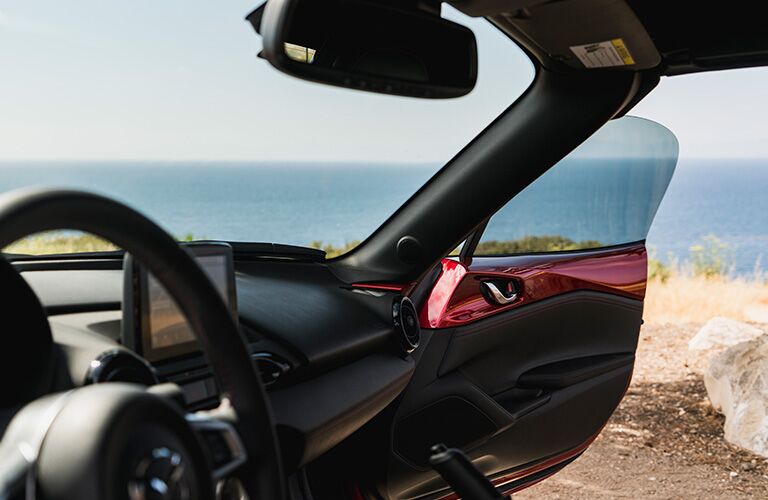 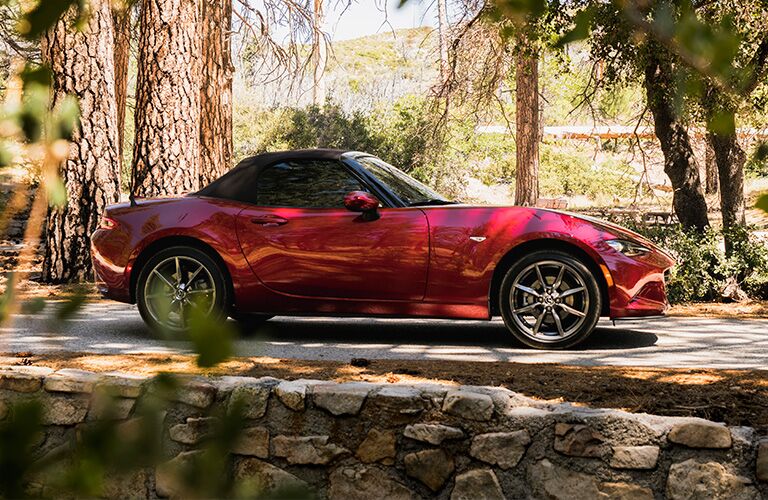 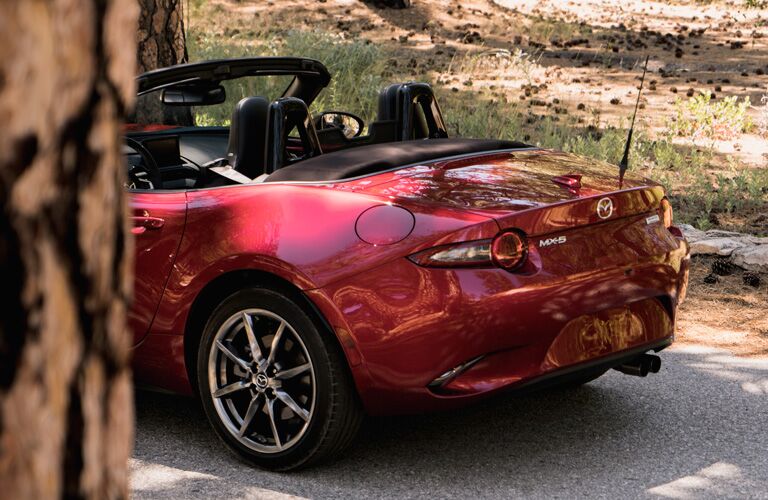